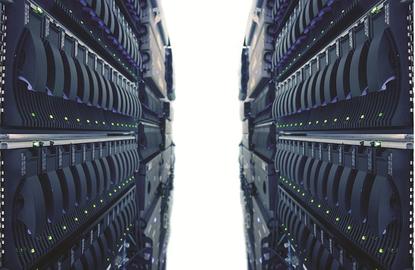 Identity management company, Centrify, has opened its first Australian datacentre based on demand for its Identity-as-a-Service (IDaaS) offerings as well as the requirement for well-regulated Australian firms and government agencies to have in-region data storage.

According to the company, this move is significant for Centrify as the Australian public Cloud market is predicted to reach $4.15 billion this year.

He claimed the datacentre enables customers in the region to maximise the benefits of new Centrify product enhancements, such as Business-to-Business (B2B) and Business-to-Customer (B2C) support.

According to McKenzie, many Australian companies and government agencies wanted the benefits of IDaaS, but required locally-based servers.

“While other IDaaS vendors have just now discovered that you need to offer more than a US-based Cloud, we lead the industry in having an expansive Cloud offering that truly spans the globe and meets in-country data sovereignty requirements,” he said.

McKenzie told ARN when a company like Centrify doesn't have a local datacentre, it misses out on opportunities. And as a result, the company is now able to have a large grasp into government and financial services verticals.

McKenzie mentioned Centrify addresses the identity needs of both end users and privileged IT users through a single platform that spans Cloud, mobile and datacentre.

“Our customers are interested in our remote access to servers without VPN capabilities that CPS delivers and the ability to get secure single-click access to on-premise and Cloud-based applications that CIS delivers.

“Trends such as outsourcing, Cloud, mobile and the strong desire to address the leading attack vector of data breaches — compromised credentials ― are fuelling demand for our solutions in Australia,” McKenzie said.

McKenzie also told ARN the company has a couple of opportunities on the go as a result of the new datacentre.

"We are now on the agenda, which we wouldn't have been if we didn't have the Australian datacentre. We hope to have more wins in the industries, which are sizeable and conversely makes us more profitable," he added.