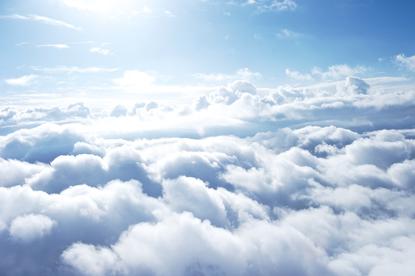 Wireless telecommunications provider, Verizon, has enabled its customers with a secure and direct connection to IBM Cloud. With its Secure Cloud Interconnect services, users can connect directly to IBM Cloud services through a secure, flexible private link that enables workloads to move seamlessly between Clouds.

This enables customers to connect to IBM Cloud datacentres in Sydney, Tokyo, Dallas and San Jose with two additional sites planned in Europe for the beginning of 2016.

According to Verizon, the capability also lets enterprises store data in a variety of settings, including a traditional IT environment, a dedicated on- or-off premises Cloud, and a shared off-premises Cloud to scale and meet business requirements.

“With SDN at the heart of our Secure Cloud Interconnect solution, IBM customers will find it delivers an unbeatable combination of performance, control and efficiency to enable their digital transformation,” he said.

Verizon Secure Cloud Interconnect supports IBM’s broader portfolio of Direct Link services, which allow customers to establish a secure high-speed network connection between their existing IT infrastructure and the Cloud compute resources on the IBM Cloud powered by SoftLayer.