More than 23,000 of its male employees sign the HeForShe petition 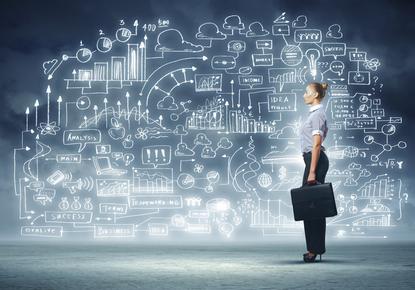 Energy management and automation company, Schneider Electric, has ramped up its efforts in supporting gender diversity and equality. More than 23,000 of the company’s staff have signed an online petition, HeForShe, which was created in 2014 by UN Women.

This marks an approximate of 20 per cent of Schneider Electric’s staff.

HeForShe is a global effort to engage men and boys in removing the social and cultural barriers that prevent women and girls from achieving their potential.

HeForShe invites men and boys as equal partners in the crafting and implementing of a shared vision of gender equality that will benefit all of humanity.

According to Schneider Electric, the ambitious aim is to secure the commitment of 1 billion men to support the issue of gender equality and women’s empowerment, starting at a high level with a simple positive pledge, and moving to a deeper level of concrete action and social change.

“Around 20 per cent of our male employees have already joined this inspiring initiative with a lot of energy and true commitment.

“And the number is still growing. For all Schneider Electric employees, HeForShe is not merely a communication campaign but an important change management campaign aimed to improve the relationship between women and men at the workplace across our company and globally,” Blum said.

Blum also indicated that as a corporate enterprise, it has a central role to play in this positive transformation and commits to act as a key agent of change.