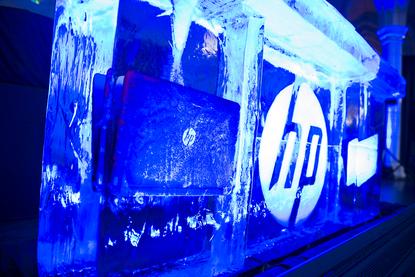 According to new data from IDC, there was no change in the ranking of the top five suppliers in Q3 2015, although some market share shift can be seen in certain product segments.

“The third quarter is often the slowest quarter of the year in the global wide format business while the fourth quarter is often the strongest, as many print-for-pay shops take advantage of aggressive end-of-year manufacturer promotions,” says Tim Greene, Research Director, US Large Format Printer Tracker, IDC.

“While aqueous inkjet printer shipments declined, shipments of large format UV and eco-solvent printers grew in the third quarter based on some model-end clear outs and price cuts.

Greene says the large format CAD/Technical printer market segment was soft in 3Q15, with shipments down in every region when compared to the third quarter of 2014.

However, new products from the top suppliers were introduced in 3Q15 that should drive a recovery in this segment in the fourth quarter and into 2016.

“Epson is seeing nice growth in the dye-sublimation and technical printer segments and re-launched its eco-solvent inkjet printer units at the recent SGIA show,” Greene adds.

Roland DG is the fourth-ranked supplier of large format printers worldwide based on its strength in the eco-solvent market and growing presence in UV and dye-sublimation.

Finally, Greene says Mimaki maintained its number five position among large format printer manufacturers even as the company has reorganised some of its key distribution channels.