Google receives steady stream of 'right to be forgotten' requests

More than half of the requests it receives are rejected 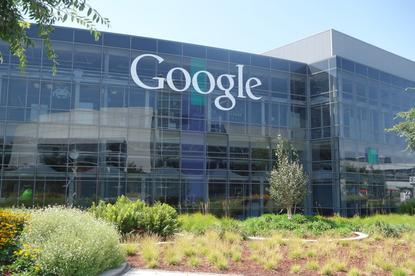 Google continues to receive a steady stream of requests to delist specific search results as a result of a controversial European court ruling.

The company said Wednesday it has received 348,085 requests since it launched its program after the European Court of Justice's ruling in May 2014. That's up from about 300,000 it had received by the end of July.

The court's ruling allows people to ask search engines to delist results to content that is inadequate, irrelevant or not in the public interest, the so-called "right to be forgotten."

The search engine can decide whether to scrub the results or not based on the circumstances. Google provided some anonymized examples of how it handled certain requests.

In Austria, a couple that was accused of business fraud asked for links to articles to be removed, which Google rejected.

But it did remove a link to pages referencing an article about a teacher in Germany who was convicted of a minor crime more than a decade ago.

Since May 2014, a total of 1,234,092 URLs have been removed, Google said. It tends to reject more requests than it accommodates:

When links are removed from its index, Google notifies the websites that are affected, but those sites are not required to remove content.

Some of the more clear-cut cases for Google are websites that contain a person's address or contact information or crimes committed while a person was a minor, according to an FAQ.

The U.K.'s Information Commissioner's Office ordered Google in August to remove links to articles that described URLs it had removed. The company maintained the articles were in the public's interest.

France's data protection authority ordered Google in June to remove results from all localized versions of its search engine, which would make the content in question invisible worldwide, at least using Google's search engine.

Google is fighting that order, contending it could have a chilling effect on free speech.