50 finalists from a total of 13 categories 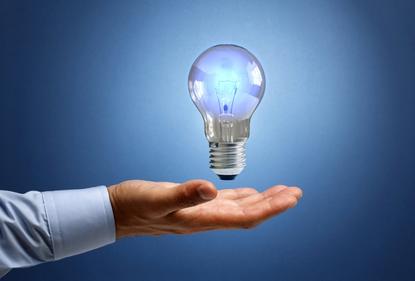 The Australian Computer Society (ACS), the professional association for Australia’s ICT sector, has crowned the winners of the ACS Digital Disruptor Awards for 2015.

Winners were acknowledged at a gala dinner held at The Star in Sydney as part of the Reimagination: Thought Leadership Summit 2015.

The national awards honor the efforts of ICT professionals and organisations across industry, government and education in being digital disruptors.

The Australian Taxation Office (ATO) impressed judges by being the first federal agency to deploy a mobile app on all three major app stores after undergoing a major internal cultural transformation. The ATO mobile apps team managed to pull off the feat in less than ten weeks.

Outsourcing company Serco won its category after deploying self-service kiosks and self-learning tablets for prisoners who used innovative techniques to upskill themselves.

Other winners included Woolworths that was recognised for Skills Transformation of Work Team in a team under 200.

The Australian Crime Commission took home the award for Service Transformation for the Digital Consumer for government and the CSIRO won the same award for the not-for-profit sector.

“We hope the award recognition will spur the teams and individuals to continue to contribute and make an impact on Australia’s technology and innovation scene,” said ACS chief executive, Andrew Johnson.