Can artificial intelligence influence human behavior? A trial will find out

Two-year study will target tens of thousands of smartphone users 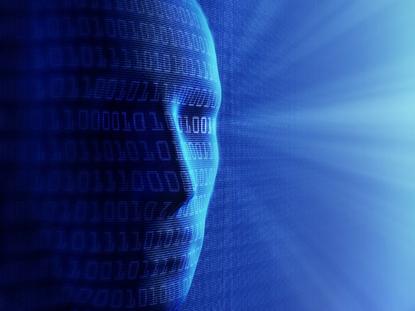 Researchers in Singapore this week began a two-year trial of a smartphone app that attempts to use artificial intelligence to influence the real-world decisions of users.

The test is centered on shopping malls, sports stadiums and major events and will try to reduce congestion at peak times by convincing people to change or delay their travel.

An artificial intelligence engine will attempt to come up with suggestions for each person that could include offering a cheaper fare if travel is delayed or a discount at a mall to convince the person to stay a little longer to help relieve congestion.

As suggestions are made, the AI system will track the tester's receptiveness as it attempts to build a personalized model for each person.

Crowded public transit is a source of frustration for many people and some already adjust their travel plans to avoid congestion. This system could help alleviate crowding and keep travelers happier.

Artificial intelligence is a key area of research for major computer companies as they try to move beyond simple algorithms to more complex systems based on large amounts of data. The AI systems attempt to learn human behavior on an individual basis so truly personalized services and advertising can be delivered.

The tests in Singapore are being conducted by Fujitsu, which is using its Zinrai AI system and working with the Singapore Agency for Science, Technology and Research, and the Singapore Management University.

The test is scheduled to continue until the end of 2017, but Fujitsu said a commercial version of the technology could be available in March 2016.