Cloud services provider will shut down in January 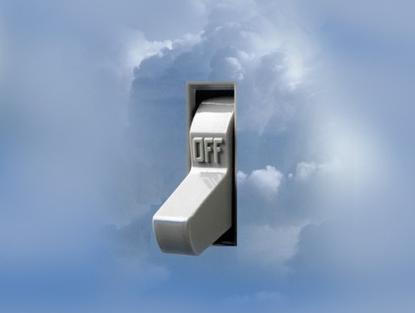 Cloud computing platform provider and Macquarie Telecom subsidiary, Ninefold, has made a decision to shut down its operations.

The company made the announcement on its website after conducting a technology review across the whole business citing that it would have to make further investments to take its platform to the ‘next level’.

“After an evaluation of the underlying technical platform, much consideration and deep reflection, we have decided not to embark on this journey,” Ninefold’s website said.

The last day of operation will be January 30.

It will be supporting its customers to either transition to their parent company, Macquarie Telecom’s Cloud services or an alternative provider.

“We appreciate that for some of our customers this will be a significant inconvenience and we will do what we can to make it easy,” Ninefold said.

A Macquarie Telecom spokesperson said Ninefold staff will be re-deployed.

"Macquarie has multiple platforms and determined not to make the significant additional investment in the Ninefold platform that would have been required to take it forward, but rather to focus on the other parts of the business," the spokesperson said. "It's a decision of the business priorities rather than a reflection on the wider market."

During its history, Ninefold achieved many milestones along the way including a collaboration deal with EMC Australia back in May 2011 and in June 2013, it became a certified supplier on the Federal Government’s Datacentre-as-a-Service Multi-User List (DCaaS MUL).