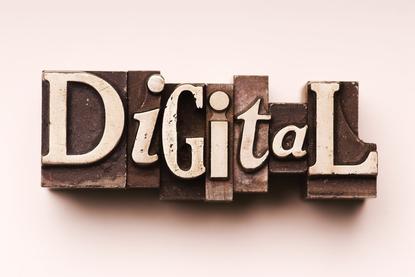 Businesses are moving at the speed of light to leapfrog their competition and accelerate digital transformation of their organisation, according to a study by IT management software company, CA Technologies.

In its Exploiting the Software Advantage: Lessons from Digital Disruptors study, it found digital disrupters have two times higher revenue growth and two and a half times higher profit growth than the mainstream organisations.

The global online survey of 1442 senior IT and business executives from 16 countries across nine industry sectors, was sponsored by CA Technologies and conducted by industry analyst firm, Freeform Dynamics.

In addition, it found that digital transformation is being driven as a coordinated strategy across a majority of organisations, with 55 per cent of respondents stating that they have many projects underway in multiple areas of the company, including customer services, sales and marketing, and product or service development.

As a result, 45 per cent of respondents claimed they have already seen measurable increases in customer retention and acquisition from their digital transformation initiatives and 44 per cent have seen an overall increase in revenue.

But he claimed not all businesses are on equal footing– some are forging ahead, while others are getting left behind.

“In fact, there are some wide differences in overall effectiveness and maturity of digital initiatives—from significant revenue growth and customer retention to ultimately profits impacting the bottom line,” he said.

Additional key findings from the study include:

• Countries like the US, Canada, Germany, and France lead others in digital transformation

• Within verticals, telecommunications and financial services show the most growth while firms with public sector and consumer packaged goods showed the least growth

• Digital Disrupters were 3.5 times more likely (than the mainstream) to recognise the importance of being a software-driven business (60 per cent as compared to 17 per cent)

“While there are already successful companies who have become digital disrupters, mainstream businesses simply cannot continue with the status quo— they must undergo significant change to fully integrate digital into all aspects of their business,” Berkes added.