Bringing Australian IT innovators to US centre stage through Ducere 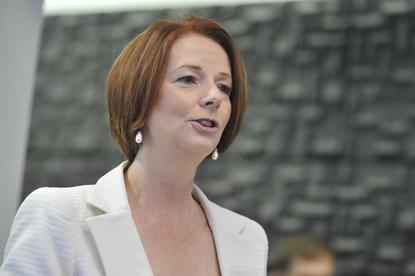 The Victorian Government and Ducere praised the work of LiveTiles CEO, Karl Redenbach, which has not only picked up 2 million subscribers to its free education solution, but also listed on the ASX earlier this year, raising $ 12 million. Its client list includes Pepsi, UEFA, and Nike.

Since launching in August 2014, LiveTiles Mosaic has been downloaded 2400 times and is used by an estimated two million students and teachers worldwide.

“As a business with deep roots in Victoria it’s fantastic to be making inroads here in the United States and further afield alongside the likes of Dūcere. We have already seen our free education solution LiveTiles Mosaic adopted in 31 countries, and I know Dūcere are enjoying similar momentum. We’re proud to be out there demonstrating how Victorian-born ideation can have a big impact on education goals and outcomes globally," he said.

Ducere is similarly focused on online education, including MBAs, but focuses on linking real world business applications to their courses. It launched in Melbourne in 2012, and is currently expanding its online course offering into the United States and Canada. Former Prime Minister, Julia Gillard, was announced as its chancellor earlier this year, and was on hand at the event.

“Access to quality education is one of the most important issues of the 21st century and digital innovation is absolutely key to tackling the issues we face globally. It is gratifying to see two home-grown Victorian companies out there innovating in this space and expanding around the world," she said.

Since launching in August 2014, LiveTiles Mosaic has been downloaded 2,400 times and is used by an estimated two million students and teachers worldwide.