Millennials the most at risk generation in the online world: Norton 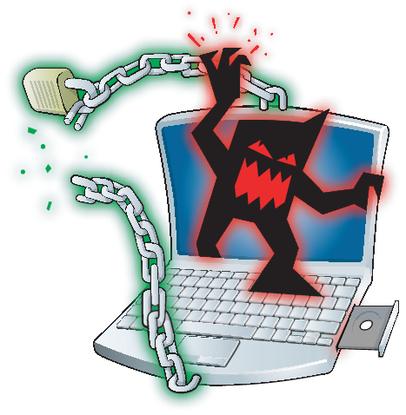 It seems that in spite of living the vast majority of their lives online, young Australians are the most at risk from cybercrime due to poor browsing habits.

Security firm, Norton, commissioned the survey of 1000 Australians, 500 of whom were under 35, back in May that found while most millennials were aware of and concerned about their online security and privacy, one third still engaged in risky online behaviours despite being immersed in online technology most of their lives.

They own a tablet, laptop and at least one smartphone, and increasingly use all devices simultaneously. They are savvy with social media and are always connected, sharing more information online than any other age group. However millennials are also the generation most willing to gamble their privacy and security in exchange for a life online,” he said.

More than 28 per cent of millennials surveyed admitted to sharing nearly everything that happened in their day-to-day life online and 49 per cent are using social media sites with low privacy settings.

Of the millennials surveyed, 30 per cent had received warnings from their employer about content they have posted online. Surprisingly, one third believed it was easy to remove information that has been posted online.

In addition, 16 per cent felt they had shared too much information online and 14 per cent of the millennials surveyed had shared information they have later regretted posting. Over a third, 37 per cent, of under 35s surveyed also admitted to needing to take a break from social media.

The survey also found that cybercrime continues to be an increasing problem for millennials with 55 per cent of respondents being affected by a computer virus, 26 per cent by a phishing scam, 16 per cent by online identity theft and 14 per cent by ransomware attacks.

Even with these ramifications, almost two thirds (61 per cent) of young people questioned claimed they could not last longer than a day without checking their online social networks and an alarming 72 per cent admitted they did not have any security software on their devices..

Close to half of the millennials surveyed did not use complex passwords (48 percent); chose to use social media sites with low privacy settings (49 percent); and did not check the privacy policy of websites before they shared their information (54 percent).

Almost half (48 percent) did not understand how the privacy and security settings worked on their social media accounts.