Appointment marks its entry into Australia 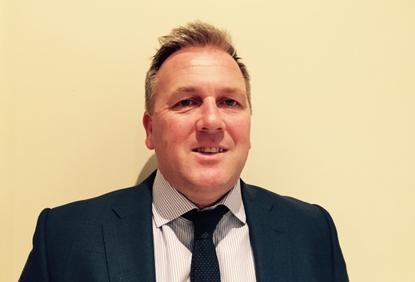 Global data storage company, Infinidat, has set up in Australia as part of its plans to continue its global rollout. And as part of that global expansion, the company has hired James Byrne as its A/NZ country manager.

Byrne joins Infinidat from its largest competitor, EMC, where he most recently served as its A/NZ Isilon district manager. He was in this role for almost three years. Prior to that, Byrne also held the position of Unified and Isilon Storage manager at the company for about a year.

He also previously worked in other tech companies such as Jcom UK, Bytes Technology Gorup, and Ideal Hardware.

Byrne will be based in Infinidat’s Melbourne office.

According to Byrne, Infinidat had already signed three partners in Melbourne, one in Sydney and two in Perth.

"We have also signed Arrow to distribute our solution across A/NZ. It is exciting times for us and we are actively recruiting new partners across both countries," he added.