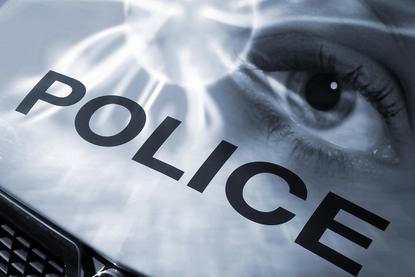 The solution by the technology services company works by enhancing the value of closed-circuit (CCTV) footage for investigation purposes.

The system deployed by the NT police allows personnel to search through their database of images and match against CCTV footage and photos taken from body-worn camera videos, drones and mobile phones.

To date, 100,000 images have been copied into the system database from existing Police information holdings.

Within the trial period, NeoFace Reveal assisted NT police in identifying over 300 people, not exclusive to criminal suspects.

One identified person included an unconscious man admitted to the Royal Darwin Hospital after having been seriously assaulted.

“The technology is helping reduce investigation times by enabling investigators to quickly identify or rule out suspects soon after a crime has been committed. It could also assist police to identify missing persons and those in the community who suffer from Alzheimer’s or other similar health issues, to assist police in getting them the care they need,” said Police Minister Peter Chandler.

“The chief advantage of face recognition over fingerprint identification is that face images can be captured from a distance without touching the person being identified,” he added.

Currently, there are 190 cameras in the network monitored by the police department’s CCTV unit, in addition to mobile CCTV units that can be moved on-demand to ‘hotspots’ and major public events.

The government has also issued 1330 iPads to police officers and installed satellite communications in 51 police vehicles in remote locations.