First quarter EBITDA and net profit grows for the telco 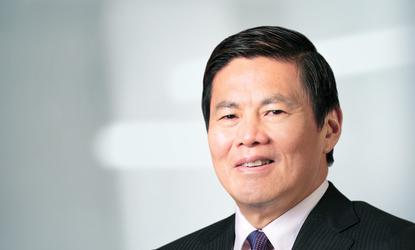 Optus has seen its first quarter EBITDA and net profit grow, reflecting higher mobile customer acquisitions and retention as well as a higher take up of its device repayment plans.

Average revenue per user increased five per cent, which Optus said was fueled by 4G customer growth and increase in mobile data consumption.

It also saw 290,000 new 4G subscribers this quarter, bringing the figure to 3.82 million 4G Plus customers, which make up 41 per cent of its total mobile customer base.

“Since the beginning of 2015, we have switched on 700MHz spectrum at 2400 metropolitan and regional sites,” Optus CEO, Allen Lew, said. “Over the coming year, Optus will continue this important investment program.”