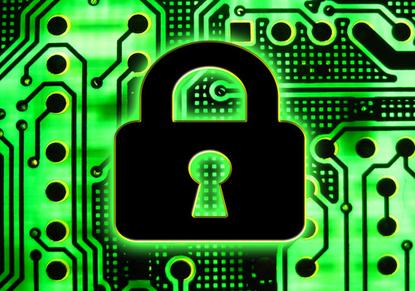 A large malvertising campaign may have exposed up to 10 million people with malware, according to security firm Cyphort.

Upwards of 10 million people may have visited websites carrying malicious advertisements in the last ten days, possibly infecting their computers with malware, according to computer security company Cyphort.

For the past month, Cyphort has been tracking various malicious advertisement campaigns, which involve duping online advertising providers into distributing their malicious ads.

If someone views a malicious advertisement, it can cause their browser to be automatically redirected to another website that attacks their computer.

Nick Bilogorskiy, director of security research at Cyphort, wrote that the company has discovered over the last week a number of highly trafficked websites that are still carrying malicious ads.

The malicious ads redirected people to websites that were rigged with the Angler exploit kit. An exploit kit is a software package that probes a computer for software vulnerabilities in order to deliver malware.

As with previous attacks observed by Cyphort, the redirection code planted in the malicious advertisements uses SSL/TLS (Secure Sockets Layer/Transport Layer Security) encryption, which makes it harder for researchers to figure how users are bounced from the original web page they were viewing to one hosting an exploit kit.

The malicious ads were delivered to the website publishers by an online marketing company called E-planning. Bilogorskiy wrote that Cyphort had contacted the company, which was working to fix the problem.

Online advertising agencies have been battling to keep miscreants out of their networks, but it's a hard fight. Even if an ad network scans submitted ads for malicious behavior, hackers often substitute the ads with different ones at a later time or rig the ads to pass initial security checks.