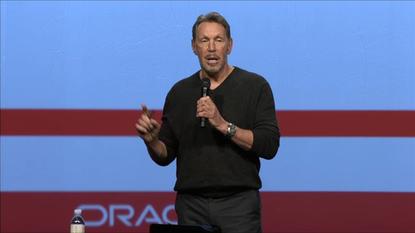 Oracle has been given a September trial date for its lawsuit against Rimini Street, which sells cut-price maintenance and support services to Oracle software customers.

Oracle is seeking US$200 million in damages from the lawsuit, which targets Rimini Street and its CEO, Seth Ravin. A federal court judge in Nevada set the trial date last week, Oracle said Tuesday.

The two sides are fighting over whether Rimini Street's business model is legal, and observers say the case could establish ground rules for companies that provide maintenance services for other vendors' software.

The case is important for Oracle because the company gets a big chunk of its revenue from software maintenance contracts. Rimini Street provides services to customers of both Oracle and SAP for about half the rates they normally charge.

Last year, in the run-up to the trial, the court issued a significant ruling in Oracle's favor. It dismissed Rimini Street's counterclaim of defamation, saying the company had indeed stolen Oracle's intellectual property.

Rimini Street said it would be able to comment on the case after its preliminary financial results are out Wednesday. Despite the long-running litigation, it said, Oracle customers are switching to its services.