VMob readies itself for global domination with Ikea win

"It demonstrates the capability of the VMob platform to deliver value to another retail category." 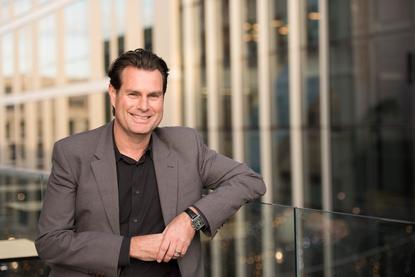 The multinational IKEA group, headquartered in Sweden is the world’s largest furniture retailer with 370 stores in 47 countries.

While terms of the agreement are confidential and cannot be shared at this time, according to stock market reports, the 2014 Annual Report from IKEA shows sales of €28.7 billion with over 700 million store visits, 1.5 billion web visits and 46 million mobile app visits.

“Ikea is an important win for VMob as it demonstrates the capability of the VMob platform to deliver value to another retail category,” says Scott Bradley, CEO, VMob.

“Ikea is another tier 1 retail brand, further demonstrating our ability to attract the world’s most successful retailers.”

According to Bradley, when speaking to Computerworld New Zealand, the deployment also allows VMob to further enhance its retail focused Internet of Things (IoT) platform with more connected devices in the furniture retail environment.

Founded in Auckland, VMob now has offices in San Francisco, Chicago, New York, London, Tokyo and Sydney and is listed on the NZX Alternative Market.