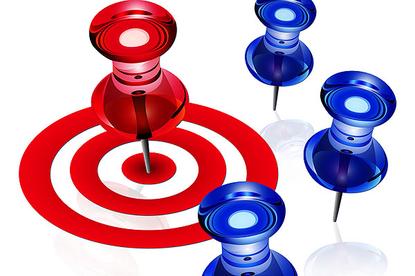 This is the second acquisition for Ooyala in the past nine months, following on from its purchase of video ad tech provider, Videoplaza last year.

The latest acquisition is a part of Ooyala’s strategy to deliver a comprehensive, data-driven personalised TV and video platform. It will operate Nativ as a stand-alone new line of business under the Ooyala brand and will eventually integrate its technologies with its core video publishing, analytics and monetisation platform.

Nativ’s media logistics platform, MioEverywhere, will be added to Ooyala’s suite of personalised TV and video offerings, expanding its technology stack to include video production, post-production, digital content services, broadcast planning and media management for both OTT and on-air content.

Nativ CEO, Jon Folland, said the acquisition allows them to catapult its business into a new phase of growth. Folland will remain part of the Ooyala executive team, reporting into Ooyala CEO and president, Jay Fulcher.

In a statement, Fulcher, said new data-driven technologies and services will transform the way broadcasters, media companies and brands operate within multi-screen consumption.

“A transformation of this scale represents massive opportunity for the innovators that can drive new standards,” Fulcher said. “Nativ’s Mio platform put Ooyala even further at the forefront of providing a true end-to-end platform that can serve all video business needs end-to-end, from production through to monetisation.”