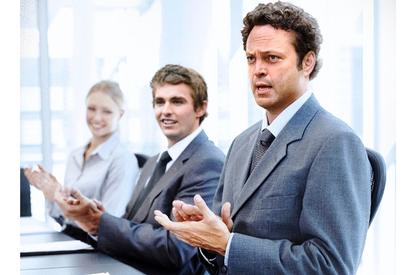 Microsoft A/NZ and Chorus New Zealand are the only two tech companies that have made it on the Aon Hewitt Best Employers 2015 list this year. In total, 15 companies across all sectors in A/NZ were accredited for the title.

Chorus New Zealand CEO, Mark Ratcliffe, said he believes the company’s DNA to be transparent has been a major factor in its ability to overcome adversity and nab the best of the best title.

Currently, Chorus’ engagement strategy is focussed around maintaining engagement levels. The strategy is owned by people leaders and each functional area has its own plan that links directly with the organisation’s broader strategy.

This means that different parts of the business can deliver on this goal in a way that suits their work type and style.

The organisation also asks each individual to make an engagement promise in their annual performance plan, to ‘regularly do one thing that contributes to making Chorus the best place they’ve ever worked’.

“You can’t half do transparency, though sometimes you get a lot more questions. Also, when you have an engaged workforce, you can ask them to do things that unengaged employees won’t do. A highly engaged workforce allows you to get through tough times together,” Ratcliffe said.

As for Microsoft A/NZ, according to Aon, it gained the accreditation for excelling in its implementation of innovative people practices to both drive and accommodate for change. This title is Microsoft A/NZ’s fifth accreditation as an Aon Hewitt best employer.

The company also previously achieved the best of the best status in 2009 and 2011.

As for agreeing with Microsoft A/NZ’s strategy and vision, 73 per cent voted for it and the same percentage of them said they’re happy with their work life balance at the company.

“Our people are at the heart of Microsoft’s transformation and I am immensely proud of the work we have done to create a culture that is built for change and unwaveringly focussed on delivering innovation for our customers,” Microsoft Australia managing director, Pip Marlow, added.