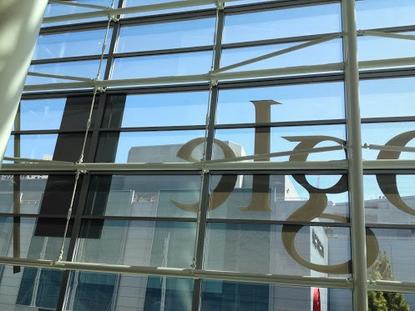 Google said Thursday it would make changes to its Maps search system after racist search terms brought up the White House among their top results.

In Google Maps, some queries containing racist terms against African-Americans listed the White House and other surprising places among their top results. Google apologized and said it was working on a fix, but it had little else to say about what was causing the results to appear or how the company would fix the issue.

Now Google is providing more information. The company has begun to update its ranking system to address a majority of the searches in question, by building on a previous algorithmic change that was developed for Google Search, Google said in a blog post.

The previous change Google made to its algorithm, around 2007, was designed to address instances when some sites would rank more highly in search results for meaningless queries due to pranks by users.

The results recently spotted in Maps typically were triggered because people had used the offensive term in online discussions of the place, Google said in its blog post. As a result, "inappropriate" results surfaced that users probably weren't looking for, the company said.

For the racist term searches, Google's changes seem to already have had an effect. On Thursday, some searches that previously returned the White House instead gave no result.

In general, Google Maps returns results based on content about businesses and other public places from across the Web.