Australian firm makes volatile currency easier and safer to use 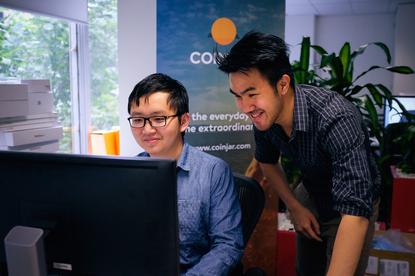 According to a company statement, hedged accounts allow users to peg the price of Bitcoin against Australian Dollars, US Dollars, Great British Pounds or the Euro.

CoinJar said there is no no charge and no time limit on these accounts, users can change or unhedge that value at any time.

CoinJar CEO, Asher Tan, said hedged accounts would benefit people who want to start out with Bitcoin for practical purposes, but don't want to manage it actively or worry about fluctuating prices.

"While some users enjoy the speculative aspects of Bitcoin, there are others who would like to hold Bitcoin without worrying too much about the volatility. Hedged Accounts makes Bitcoin a more stable currency, and more useful to more people.”