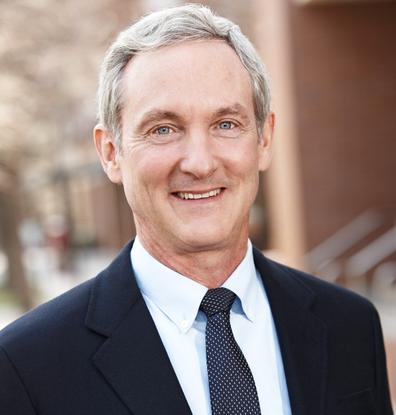 Direct denial of service (DDoS) attacks in the fourth quarter of 2014 were almost double those identified in the previous year, according to the latest report from Cloud security vendor Akamai.

The firm released its Q4 2014 State of the Internet – Security Report that was produced by its prolexic security engineering and research team (PLXsert), leading professionals in DDoS protection and Cloud security services and strategies.

The vendor said the report provides analysis and insight into the global attack threat landscape including DDoS attacks observed across the PLXrouted network.

"Denial of service is a common and active threat to a wide range of enterprises. The DDoS attack traffic was not limited to a single industry, such as online entertainment that made headlines in December. Instead, attacks were spread among a wide variety of industries."

The firm said it observed a 52 per cent increase in average peak bandwidth of DDoS attacks compared to Q4 a year ago. These type of attacks consist of large packets of unwanted network traffic that can quickly sap an organisation's ability to respond to legitimate customers, resulting in denial of service outages.

Most unprotected sites cannot withstand a typical DDoS attack. As a result, DDoS attacks have become part of the common cybersecurity threatscape that all enterprises with an online presence must be wary of during risk assessment.

The timing of DDoS attacks was distributed more evenly in Q4 according to the report, a DDoS trend that appears to be fueled by an increasing number of targets of greater value in previously underrepresented geographic locations.

Akamai also said geographical sources of malicious traffic had shifted. The United States and China continued as the lead source countries for traffic, but instead of the Brazil, Russia, India and China block that dominated in Q3 2014, Q4 DDoS attack traffic came in large part from the United States, China and Western Europe.