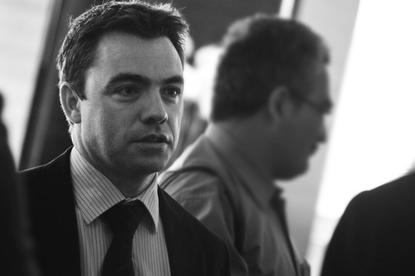 McCann confirmed to ARN that he left the IT management Cloud company at the end of the last quarter, just before Christmas.

"We had a strong quarter, and I felt it was the right time to leave and pursue an exciting opportunity elsewhere," he said.

McCann started his new role at Optus Business on Monday, but told ARN he would not be doing any formal interviews until he was settled into his new role.

McCann has been Kaseya's Australian boss for four years, and said he is proud of what he has achieved there, and leaves behind a great team. A successor has yet to be appointed.

At the time of print, Kaseya had not responded to requests for comment on the above.

McCann previously spent eight years at IBM, in a variety of leadership positions, and before that was general manager IT (CIO) at Logical Australia.