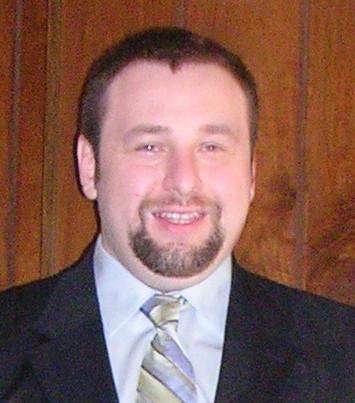 More than 20 travel-related websites have experienced data breaches in the past two months, according to a security expert who tracks the trade in stolen data.

Data from those websites is being sold on underground forums by cybercriminals, said Alex Holden, CTO of Hold Security, a company that specializes in monitoring the illegal trade and alerting companies if their data is found.

United Airlines said on Sunday three dozen of its MileagePlus loyalty card accounts were compromised as part of an attack that reused login credentials obtained from a third party.

On Monday, the Associated Press reported that 10,000 customer accounts at American Airlines were compromised. Two of those accounts were used to book free travel or an upgrade, the AP reported, quoting an airline spokeswoman.

Both airlines said the intrusions were not caused by a data breach, and the usernames and passwords were obtained elsewhere.

Gaining control of a loyalty card account is almost as good as cash. For example, a hacker who gains control of an account with tens of thousands of reward miles can sell an airline ticket for cash and then pay for it with stolen miles, Holden said.

With points or miles in hand, hackers have also used legitimate services such as Points.com, a service for managing multiple rewards programs. Loyalty rewards can be exchanged, redeemed or used for gift cards -- an easy way to cash out.

Holden said analysts at his company see travel-related login credentials circulate on lists sold by cybercriminals. In other cases, it appears travel agencies have been compromised.

His company can sometimes figure out which website has been breached. File names, website structures and data within stolen databases can indicate which site was hacked. Other times, hackers will advertise where the data came from as part of their sales pitch.

Travel-site data is now fetching about the same price in the criminal underground as that from dating and employment websites, both sought by criminals. Dating site information is good for spam, such as hawking Viagra, Holden said.

Information on job-seekers is also good for spammers, as those people can be targeted for work-at-home scams, he said.

Last year, Holden's company uncovered a Russian-based gang that it nicknamed "Cybervor" that had amassed a hefty database of 1.2 billion stolen user names and passwords plus half a billion email addresses. More than 420,000 websites were affected, some likely in the travel industry, he said.

Cybervor was known to have attacked the travel site Expedia.com, Southwest Airlines and several other airlines, Holden said. The gang was sometimes hired by spammers to obtain email addresses from certain services, he said.