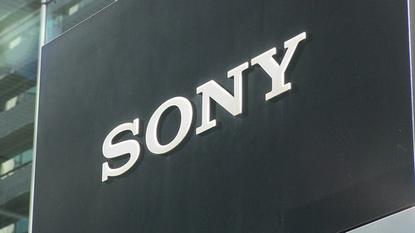 If you got a PlayStation 4 for Christmas but network outages spoiled your fun, Sony wants to make it up to you.

Sony Computer Entertainment America will offer 10 percent off PlayStation Store purchases including games, TV shows and movies as a gesture of thanks for users' patience following an outage of several days caused by denial-of-service (DDoS) attacks.

In addition, PlayStation Plus members who had an active membership or free trial on Dec. 25 will receive a membership extension of five days, Eric Lempel of Sony Network Entertainment wrote in a blog post.

Judging from the comments to the post, many PlayStation Network (PSN) users were happy about the offer, but not all of them.

"What I would like, more than anything else, is an explanation from Sony about how and why this will never happen again," wrote one user. "Use the money to strengthen and diversify the network infrastructure so these types of attacks become harder to make and easier to recover from."

In another blog post, Sony had attributed the outages to an attack creating "artificially high levels of traffic designed to disrupt connectivity and online gameplay."

In a Twitter post displaying a chat with the alleged hackers, MegaUpload founder Kim Dotcom suggested he had convinced Lizard Squad to stop the attacks on the gaming networks in return for lifetime memberships on his file-transfer site Mega.

Two people believed to have links to Lizard Squad were arrested this week by British and Finnish authorities, who also confiscated computers and other equipment.

Lizard Squad had also taken credit for an apparent attack against PSN earlier in December, as well as an attack in August. The latter incident came at the same time that a U.S. flight carrying Sony Online Entertainment President John Smedley was diverted for security reasons.