Which vendor maintained its position as the leading storage software supplier during 2014? 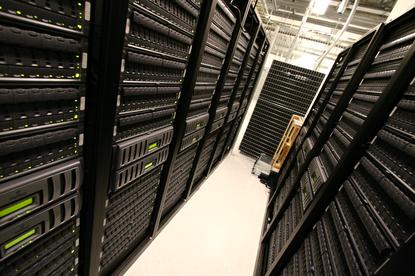 As the battle for storage supremacy heats up, IDC findings show that the worldwide storage software market increased 6.1% year over year during the third calendar quarter of 2014 (3Q14).

With revenue during the quarter totalling nearly $3.8 billion, data protection and recovery software sales were up 6.1% year over year to $1.4 billion in sales.

"Up 39.4% year over year, the software-defined storage platforms market is benefiting from an increased desire to control costs by utilising commodity hardware when building storage systems."