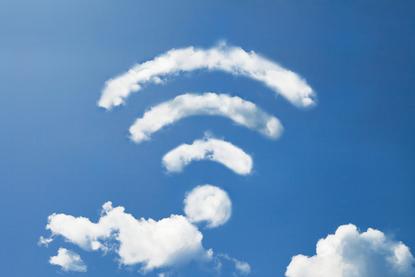 Optus is accelerating its 4G rollout across Australian regional areas, with 4G 2600MHz services now switched on in sites across 40 regional centres.

It has been granted early access licence approvals from Australian Communications and Media Authority (ACMA) for 4G 700MHz in 200 regional locations.

Optus Managing Director, Vic McClelland, said it was a great opportunity for Optus to bring forward the benefits of 4G for customers for the peak summer holiday period.

“Already we have turned on our first 4G [2600MHz] sites in more than 40 towns and will continue to light up 4G on both 2600MHz and 700MHz spectrum, as it becomes available,” he said

“Early access licenses for 700MHz spectrum give Optus the option to turn on 4G earlier than anticipated in many regional and holiday locations.”

“700MHz spectrum is due to become nationally available from January 2015, however, with ACMA approving early access, we will look to provide customers with compatible devices a taste of 4G as quickly as possible.”

McClelland said Optus would continue to upgrade towers and test before switching on 4G 700MHz, but when live, regional customers will enjoy a faster and more consistent mobile internet experience.

Earlier this month Optus announced it had expanded its existing 4G 700MHz coverage across greater Darwin.

Optus customers with compatible 4G 700MHz devices such as the iPhone 6 and iPhone 6 Plus, Samsung Galaxy S5, LG G3, Sony Xperia Z3 and HTC One (M8) will be able to access Optus 4G services.

The new locations will significantly expand the reach of Optus’ existing 4G network, with plans to cover 90 per cent of the Australian population by April 2015.

“From January 2015, as the 700MHz spectrum becomes nationally available for commercial use, we will ramp up our program to deliver 4G to more people across regional Australia,” he said.