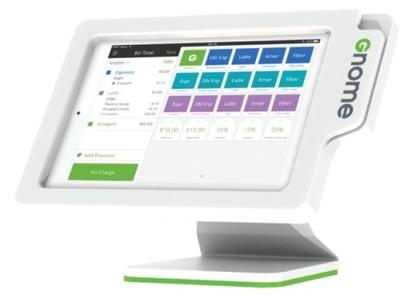 Groupon's Gnome is a tablet-based platform with a point of-sale system and credit card payment processing service that eventually will serve as an operating system for merchants to run their entire operation.

The Gnome Foundation is claiming Groupon has infringed on its trademark and is seeking financial and community support to finance its fight.

The open source organization's Gnome project, which is behind the Gnome desktop for GNU/Linux and BSD, has been active for 17 years and owns a registered trademark on the Gnome name since 2006.

Nevertheless, it now feels threatened by Groupon, which has filed a flurry of trademark applications for the same name for a tablet based point-of-sale (POS) system it launched in May.

"The GNOME community was shocked that Groupon would use our mark for a product so closely related to the GNOME desktop and technology," the group said on its campaign site, adding that it was "almost inconceivable" that Groupon would not have heard of the Gnome project.

"To use the GNOME name for a proprietary software product that is antithetical to the fundamental ideas of the GNOME community, the free software community and the GNU project is outrageous," the Gnome site reads.

The first set of 10 applications will have to be formally opposed by Dec. 3 and for that the foundation needs US$80,000 to cover legal fees, it said, vowing to use any remaining funds to bolster and improve their product. It has already received about $21,000 in donations.

Groupon did not immediately reply to a request for comment.