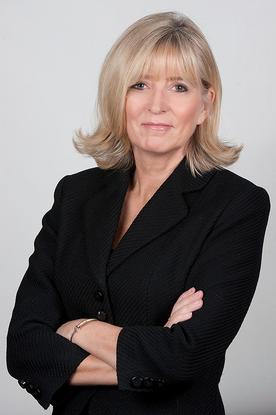 Documents related to the alleged mass surveillance of the Internet by U.K. state agencies should be published by the European Commission, according to a recommendation by the EU's ombudsman.

A German journalist requested access to documents relating to mass surveillance in June last year. He argued that they should be made public because EU citizens have the right to be informed about discussions between the U.K. government and the Commission concerning alleged mass Internet surveillance by U.K. intelligence service GCHQ.

GCHQ, together with its U.S. counterpart the National Security Agency, reportedly developed the ability to switch on microphones or cameras on user's mobile phones and listen to phone calls and track locations. Telephone and Internet traffic that passes through undersea fiber-optic cables was allegedly also tapped for mass interception.

However, the Commission denied access to four sets of documents it had identified that related to the matter: three letters between the U.K. government and the Commission, and correspondence from citizens asking the Commission to investigate, according to a draft recommendation by European Ombudsman Emily O'Reilly published Monday.

Access to a letter from former U.K. foreign secretary William Hague to former justice Commissioner Viviane Reding was initially denied by the Commission because the information came from a third party. Later, access was denied even though the U.K. authorities agreed with its disclosure.

The Commission denied access to the other documents because it said they related to an on-going probe into the alleged breach of EU citizens' fundamental rights, and granting access would damage the trust required for an investigation.

However, the Commission should have been more transparent, O'Reilly said. The complainant correctly observed that millions of EU citizens were possibly affected, and the underlying issue led to widespread debate.

She recommended the Commission to grant access to Hague's letter. She also demanded that the Commission send her a detailed opinion on the matter by the end of the year, which could consist of an acceptance of her recommendation and a description of how it has been implemented.

The Commission did not immediately reply to a request for comment.