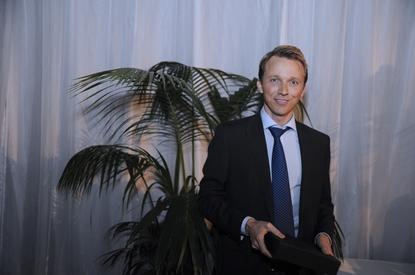 The combination of strong performances in community broadband and fixed wireless alongside investments in unified communications (UC), Cloud, and managed services has resulted in significant improvements to BigAir’s financials.

The telecommunications company reported a revenue spike of 40 per cent to $41.7 million, a jump in earnings before interest, tax, depreciation, and amortisation (EBITDA) of 25 per cent to $15.1m, and a net profit after tax (NPAT) increase of 14 per cent to $6.3m for the 12 months to June 30.

“The substantial increase in revenues over financial year 2014 was driven by a partial consolidation of the three acquisitions made during the year, as well as organic growth in BigAir’s existing business,” BigAir managing director, Jason Ashton, said.

Intelligent contributed $5.6m in revenue since October 1 last year and Anittel added $5.3m since February 1, while Star-Tech is expected to provide EBITDA of $450,000 per annum.

“The financial year just ended was a year of transformation for BigAir as we made strategic investments in the UC market, and also the Cloud managed services markets,” Ashton said.

“Through the acquisitions of IIPC and ACPL the company has acquired a set of highly valuable infrastructure and intellectual property assets which are highly complementary with its traditional data networking business.”

The telco claims the new divisions will contribute to future organic growth from a new set of customers, as well as cross-selling opportunities with existing clients via new products.

Given the financial performance, the BigAir board has declared a fully-franked final dividend of $0.011 per share, up 10 per cent on the previous corresponding period, to be paid on September 30.

BigAir expects to maintain its growth trajectory in fiscal 2015.