‘Engagement Wi-Fi’ is about opex value, not a cost centre: AirTight

While the vendor’s tech can be sold on a capex basis, CEO David King said opex is key 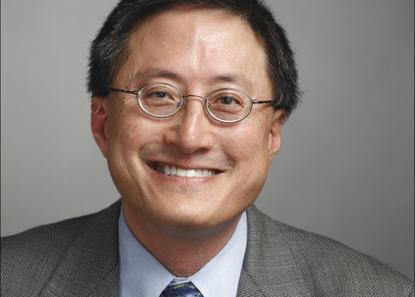 Providing ‘engagement Wi-Fi’ for customers within a retail environment pays for itself within the first day of its implementation, according to AirTight chief executive officer (CEO), David King.

Engagement Wi-Fi, or more commonly ‘social Wi-Fi’, is Wi-Fi backed by customer engagement software, including the integration of loyalty programs, applications, coupons, and other promotions.

King claims that retail is not normally an early adopter of technologies, but resellers can overturn the hesitation towards uptake by presenting a business case rather than a cost centre to sway decision-makers.

Key to achieving this is getting customers to view engagement Wi-Fi as a guest amenity rather than a cost centre; it is a service the merchant needs to provide at its own cost in order to drive revenue by building brand and loyalty.

While AirTight resellers can onboard the technology to sell as part of a capital expenditure (capex) investment, King said the advantage is in rolling it into an operational expenditure (opex) model which includes a service or value-add component.

“Because it is all virtualised, it can be rebadged overnight and anybody can run their own service,” King said. “That makes it a perfect fit for managed services providers (MSPs) – from massive telco MSPs to small VARs.”

“MSPs can help customers manage their Wi-Fi experience by providing all the analytics, which is especially useful for customers that do not have IT staff, but still need the technologies and reporting.”

While AirTight’s security business is still a 50-50 split between channel and direct, the vendor claims 99 per cent of its Wi-Fi play goes through partners. The other one per cent is kept direct “because in some major deals there is really no room for a third party.”