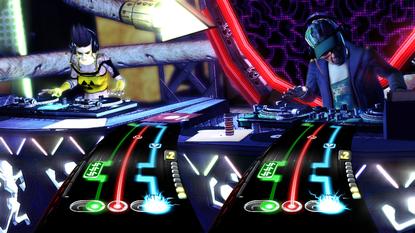 Local business music app storePlay is set for an international launch following demand from its large pool of Australian customers.

The app was developed by Melbourne-based entrepreneur and DJ, Dean Cherny.

It was designed to bring in-store music into the digital age and gives customers access to a wide selection of legal and licensed music in minutes via iPhone, iPad or iPod.

The music available through storePlay is 100 per cent legal and includes all royalties, protecting its clients from the risks of playing or streaming unlicensed music in-store through platforms like CD, iTunes or Spotify.

It also protects the interests of music publishers and artists, and locally has relationships with all the major record companies including EMI, Inertia, Ministry Of Sound, Mushroom, Shock, Sony, Warner and Universal as well as several niche independent record labels.

“We’ve proven our model is profitable and scalable, and most importantly that our platform is an effective and popular solution for large and small businesses in Australia spanning industries as diverse as retail, fashion and hospitality," he said.

"Now we’re ready to scale up both domestically as well as take storePlay into new international markets.”

Cherny said he had already seen a high level of interest from international markets.

"As a result, we have established relationships and secured licensing agreements with all major record labels for global usage of the music," he said.

"This allows us to develop exciting and fresh playlists for international clients."