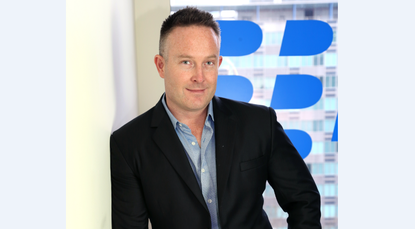 Blackberry has partnered Microsoft in a bid to re-energize it's once ubiquitous instant messaging app BlackBerry Messenger (BBM).

BBM will now be available to download on Windows Phone 8 and higher.

Designed specifically for the Windows Phone platform, BlackBerry claims the BBM app will build on the collaboration, privacy and security features that are at the core of the BBM app, which it says has more than 85 million monthly active users around the world.

"With BBM, we are pleased to bring many of its top features to the Windows Phone platform,” he said.

“BBM on Windows Phone brings our customers the secure, easy-to-use messaging experience they demand, and we expect that new features will roll out in the months to come.”

Blackberry president, global enterprise, John Sims, said he was thrilled to have the opportunity to expand its availability to the Windows Phone community.

“The BBM app for Windows Phone shows our commitment to supporting cross-platform capabilities, and we are excited to be working with Microsoft to deliver a new level of collaboration to the Windows Phone platform.”