The main impact is the disclosure of sensitive information, including trade secrets 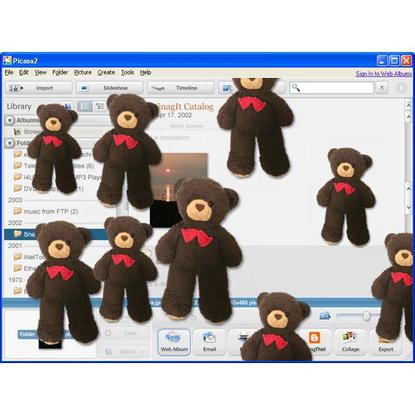 The 'Crouching Yeti' cyberespionage campaign is targeting major companies on a daily basis and has already hit more than 2800 victims worldwide, according to Kaspersky Lab.

The campaign’s origins, initially dubbed ‘Energetic Bear’ by security service provider CrowdStrike, can be traced to as far back as the end of 2010.

Kaspersky’s latest analysis however, reveals that the campaign is still very much alive and targeting new victims on a daily basis, with the attackers’ global focus moving towards much broader targets.

The victims appear to be from among a wider range of industries than was previously thought.

The largest number of identified victims fall into sectors which include industrial/machinery, manufacturing, pharmaceutical, construction, education, and the information technology sectors.

The total number of known victims is over 2,800 worldwide, out of which Kaspersky Lab researchers were able to identify 101 organisations.

The list of victims seems to indicate the campaign’s interest in both strategic targets as well as ‘collateral’ institutions, according to Kaspersky Lab.

"This helps redefine and extend the campaign towards a broad surveillance function with interests across different sectors," according to a company statement.

"Given the nature of the known victims, the main impact is the disclosure of very sensitive information, including trade secrets."

But Crouching Yeti is hardly a sophisticated campaign.

The attackers used no zero-day exploits, only exploits that are widely available on the Internet.

This however, didn’t prevent the campaign from staying under the radar for several years.

Kaspersky Lab researchers found evidence of the existence of five types of malicious tools used by the attackers to withdraw valuable information from compromised systems, the most widely used of which is the Havex Trojan.

At present, the Havex Trojan is known to have two very special modules aimed at gathering and transmitting the attacker data from specific industrial IT environments and control systems.

The first is the OPC scanner module, designed to collect extremely detailed data about the OPC servers running in the local network.

These servers are usually used where multiple industrial automation systems are operating.

The OPC scanner module is accompanied by a network scanning tool.

This module is designed to scan the local network, look for all computers listening on ports related to OPC/SCADA software, and try to connect to such hosts in order to identify which potential OPC/SCADA system is running; transmitting all gathered data to the C&C servers.

Kaspersky Lab researchers observed several meta-features that could point towards the national origin of the criminals behind this campaign.

File timestamp analysis reveals that most of the samples compiled could match basically any country across Europe.

Analysis of the actor’s language showed the strings present in the analysed malware to be in English, written however, by non-native speakers.

Kaspersky Lab’s experts are continuing their research into this campaign while working with law enforcement agencies and industry partners.