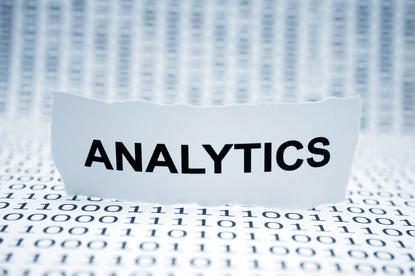 Elasticsearch is a real-time distributed search and analytics engine which allows for the exploration of data at high speed on a large scale.

It has also had more than 10 million downloads and has customers which include industry giants such as Intuit, Yelp and Facebook.

Sixtree chief technology officer, Saul Caganoff, said his team was excited by analytics and the ability to understand business in real time.

"We're also very keen on the ability of open source software to deliver innovative products with rational support and pricing models," he said.

"The confluence of these two streams is that we have now become the first Elasticsearch partner in Australia."

Caganoff said the partnership gave Sixtree access to one of the most exciting analytics platforms available.

"Based on our Elasticsearch training and experience we can deliver better and more advanced analytics services in Australia and can sell ELK support and enterprise plugins," he said.

"We're very pleased to join Elasticsearch on their mission to make massive amounts of data usable for businesses everywhere."