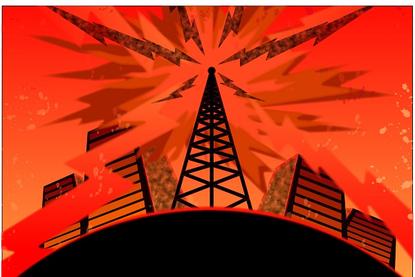 The central business districts (CBDs) of Darwin and Perth have gained a head start in commercial access to Optus’ 700MHz-based 4G, with the telecommunications provider having switched on the network today.

This is the first time Darwin-based customers will have access to Optus’ 4G network, and enhances that which is currently available in Perth.

But utilisation of the 700MHz spectrum relies on a compatible device, and currently, the consumer does not have much choice; it is a decision between HTC’s One (M8) and Samsung’s Galaxy S5.

The activation preludes the national launch of the 700MHz radio frequency spectrum, scheduled to go live from January 2015.

“We’re expanding our superfast 4G network to more Australians this year, with plans to reach 90 per cent of the Australian population by March 2015,” Optus Networks managing director, Vic McClelland, said.

“This brings Optus one step closer to the launch of our national 4G 700MHz network as we bring 4G to more places around Australia.”

From January, Optus will focus on expanding its 4G network to around 200 holiday destinations, new regional locations, and indoor experiences.

“It allows us to move beyond the testing phase into what customers experience on our live commercial network and enables us to deliver an enhanced 4G network experience.”