Double the number of attacks of first half 2013 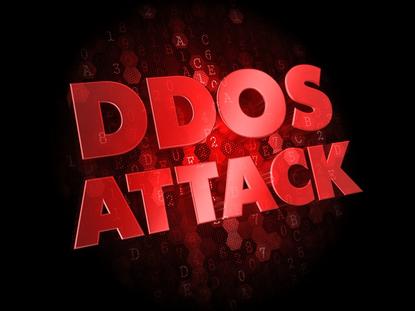 Direct denial of service attacks have surged in the first half of 2014, according to security software vendor, Arbor Networks.

Arbor said the data, based on based on its threat monitoring infrastructure, ATLAS, showed an unprecedented amount of volumetric attacks in the first half of the year.

Arbor said there were more than 100 volumetric DDoS attacks over 100GB/sec reported. At the half way point of the year, twice the number of events at over 20GB/sec had been reported compared to all of 2013.

Arbor Networks director of solutions architects, Darren Anstee, said the frequency of very large attacks continues to be an issue.

“Organisations should take an integrated, multi-layered approach to protection. Even organisations with significant amounts of Internet connectivity can now see that capacity exhausted relatively easily by the attacks that are going on out there.”

The firm claims the largest reported attack in Q2 was 154.69GB/sec, down 101 per cent from Q1 2014. This was an NTP reflection attack targeting a destination in Spain.

Network time protocol (NTP) reflection attacks are still significant according to Arbor, but size and scope is down versus Q1 2014. Average NTP traffic volumes are said to be falling back globally, but still not back to the levels of November 2013 (pre the start of NTP attack proliferation).

The second quarter of 2014 saw fewer very large attacks the security firm claimed. It said average attack size was down by 47 per cent compared to the first quarter of 2014.