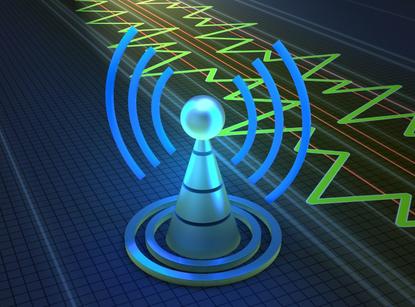 PicNet has completed deployment of over a hundred wireless access points and a central management system for Terry White Chemists.

The initiative was designed to help facilitate the launch of the franchisor’s Bespoque skin care product line.

Terry White Management (TWM) technical services manager, Rob Coulstock, said it was a great opportunity to set the company up for future low-cost data distribution throughout its pharmacies, but implementing the solution in the product time frame was a key challenge.

PicNet said it tested three different WAP brands in pilot pharmacies prior to the rollout to establish which technology would best meet TWM’s needs.

Based on tests, PicNet said it settled and proposed to TWM, that the Aruba RAP 109 WAPs create a wireless network for each pharmacy. Aruba AirWave network management software was installed to enable TWM to manage all information produced by the kiosks.

The kiosks were designed so Terry White customers could create a customised solution within the Bespoque skin care product line.

The reseller said it facilitated the rollout of kiosks in over 100 locations across Australia within the six-week time frame.

“This combined with the number and geographical spread of stores involved, specific, local conditions, timetabling and variety in store layouts made the project quite a unique challenge.”

The central management console was set up at TWM headquarters in February 2014. The service provider also assembled a team of seven engineers to deploy wireless networks in each of the target outlets.