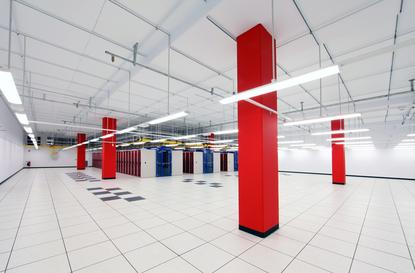 Admission to the panel, which is administered by the department of finance, enables NextDC to contract with the Australian Government departments and agencies for the supploy of data centre services at any of its five colocation facilities.

It is one of the first four companies to be added to the panel.

The other companies are Canberra Data Centres, Australian Data Centres and Datapod (Australia).

The panel arrangement will be in place for an initial period of five years with the option of a further five years.

"This panel demonstrates a significant move forward in our approach to simplifying and streamlining Government’s procurement of ICT," she said.

"Under the new data centre procurement arrangements we will be entering service contracts rather than leases to procure supplies from facilities located in Australia."