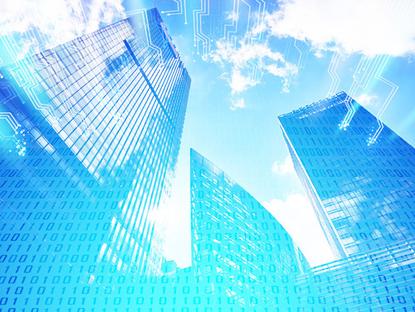 More than three quarters of Australian organisations expect to increase investment in the datacentre over the next 12 months and big data is being cited as the key driver.

Big Data was cited as the key driver of data centre growth in Australia by over half (51 per cent), followed by virtualisation (39 per cent) and business continuity (37 per cent).

"Organisations are realising the true business benefits this data holds and this is reflective in Australian organisations’ intentions to increase spending on datacentre facilities,”

Network connectivity options, carrier availability and carrier density were also identified by the survey as top considerations when making decisions about new datacentre facility investments, with 73 per cent of respondents attributing this as very important.

Other very important considerations included access to cloud, managed service providers or other partners (61 per cent) and the cost of energy at the datacentre location (59 per cent).

Kumar said the cost of energy and energy efficiency had always been high on the agenda for Australian organisations.

"Initiatives like the National Australian Built Environment Rating System (NABERS) are being implemented to meet organisations’ demands for datacentres that are as energy efficient as possible," he said.

"This is enabling the Australian datacentre industry to be a forerunner in energy performance and sustainability,” continued Kumar.

CIOs continue to have the strongest influence on datacentre spend in Australia with over half (52 per cent) of respondents identifying the CIO or most senior IT decision maker as influencing the decision, closely followed by the CEO (46 per cent) and the IT VP/manager/director (46 per cent).

While more than half (52 per cent) of Australian organisations surveyed had between one to four datacentres.

Exactly half of respondents (50 per cent) cited the need to expand space and number of cabinets/racks as the main reason their datacentre facilities are running out of capacity.