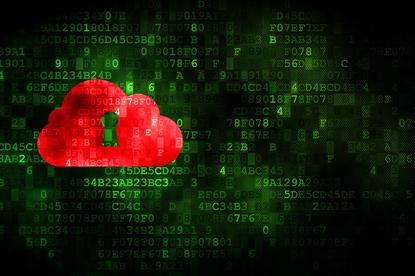 The new services, which can be activated instantly online, are powered by Virtela Technology Services Incorporated, which was acquired by NTT Com in January 2014.

According to a company statement, the new services free the enterprise from investing in and managing a multitude of dedicated network appliances for globally distributed offices.

These services expand NTT Com’s portfolio of Arcstar Universal One - the enterprise network services reaching to more than 190 countries/regions worldwide.

The new services will become officially available for sales starting from July 2014.

"NFV is a technology to virtualise network functions that traditionally run on physical appliances," he said.

"Leveraging NFV technology in our Local Cloud Networking Centers worldwide, we can now deliver varieties of network functions - such as firewall and application acceleration for branch offices - from our network Cloud.

"We are accelerating the delivery of new innovative services, setting the highest bar in the industry with a flexible subscription model that enables CIOs to simplify network architecture and allow them to focus on their core business."

According to a company statement, The Cloud-based network service can be deployed and managed via an SDN-enabled customer portal.

"NTT Com offers the flexibility for customers to activate and configure cloud-based network services on their own, rely on NTT Com for management, or a hybrid of both," he said.

Inteva products, chief information officer, Dennis Hodges, said his company had achieved a strong return on investment, by moving to an asset-light IT architecture

"Virtela’s virtualised Cloud-based network services have truly transformed our branch office networking - giving our end-users optimal access to whatever resource they need, wherever they need it, instantly from the Cloud - which delivers higher value for our employees and business partners worldwide."