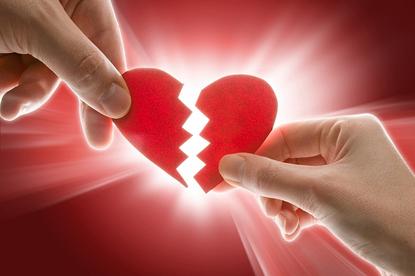 Dating and romance scams cost Australians more than $25 million in 2013, marking a substantial chunk of the total $89,136,975 lost to scammers that year.

This is despite love-related reports only accounting for three per cent (2777) of the 84,000 scam contacts received by the Australian Competition and Consumer Commission (ACCC) in the calendar period; in its list of the top 10 reported scams (topped by up-front payment dupes), dating and romance came in at nine.

“Sadly, 43 per cent of people who reported being approached by a scam admirer also lost money, a decrease from previous years but nevertheless a high strike rate for scammers,” Rickard said.

According to the watchdog's Targeting Scams Report, overall relationship scams caused the most significant economic and emotional harm to victims as scammers invest in luring individuals into fake romances, business partnerships, or investment schemes.

"Scammers take advantage of the internet to establish relationships behind a smoke screen, where they remain anonymous while connecting with people around the globe with the click of a button," ACCC deputy chair, Delia Rickhard, said.

“People should be particularly vigilant in asking themselves who they are really dealing with when they meet the person online."

As scammers use legitimate businesses - including telecommunications companies, banks, and online dating services - to facilitate fraud, ACCC urges businesses to consider a proactive approach in minimising victimisation, including investment in fraud prevention systems.