Growing company will hire developers in the second half of 2014 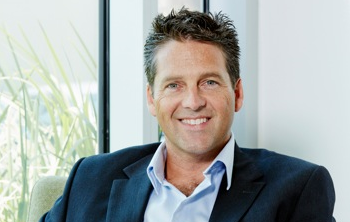 Cloud software company, Xero, is set to expand its presence in Australia with a new office in Canberra and the hiring of additional staff.

The expansion comes as the company passes the $NZ100m in annualised revenue for the first time after it recorded monthly recurring subscription revenues of $NZ8.6 million in May.

"We’re so proud to have got there so quickly”.

In Australia, it has 144 staff across five offices.

According to a company statement, a number of developer roles will be opening up in the new Canberra office in the second half of 2014.

"During a time when many public sector jobs are under threat in the ACT following this year’s Federal Budget, Xero is committed to creating employment opportunities in our nation’s capital," the statement said.

Xero Australia managing director, Chris Ridd, said the company could see value in investing in ACT Partners and customers, and continuing to grow our presence in the region.

“We are dedicated to providing localised support across Australian business hubs, such as the ACT, that have shown a real eagerness to adopt cloud based accounting software,” he said.