US-based firm has invested $3.7m in the Victorian IT sector 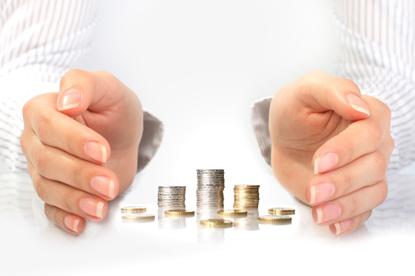 US-based firm Asurion has invested $3.7 million in the Victorian IT sector, which will help produce 300 new jobs for the state.

Victorian Premier, Denis Napthine, made the announcement in a joint release with the state’s minister for technology, Gordon Rich-Phillips.

The investment was supported by the State Government and the 300 new jobs will come from the two new support centres Asurion plans to open in the state.

The Premier and Minister made the announcement at the opening of the first of the two centres, Asurion’s electronic product protection centre in Armadale.

The Premier commented that the investment and associated skilled jobs growth supports the State’s significant and growing ICT sector.

“It is a great vote of confidence in our economy and the state’s internationally renowned IT industry.”

The Victorian government touted its record in encouraging IT investment, saying that over the past three years the sector has contributed $1 billion in investment and over 4700 jobs to Victoria.