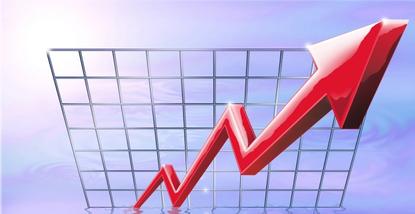 Wholesale telecommunications provider, Inabox Group, expects to finish the second half of fiscal 2014 with no less than $850,000 in net profit before tax.

The figure represents both the Telcoinabox and iVox entities, which became the Inabox Group ahead of its IPO of $2.9 million in May 2013.

According to Inabox managing director, Damian Kay, the company’s financial position is “strong” and it expects “little to no debt” at the end of the year.

The outcome is in part the result of the signing of its first mass market customer in mid-April. The client remains undisclosed due to confidentiality agreements.

“As expected we are now seeing the start of revenue from the nationwide launch of our first mass market customer and as they build their customer base we expect this to become more significant in early 2013,” Kay said.

The guidance is also an increase on the previous six-month period during which the company profit was impacted by what it claims was heavy systems investment. Inabox ended the first half of fiscal 2014 with $471,344 NPAT, marking a 23.3 per cent drop on the half prior.

Inabox is currently recruiting resellers. This half saw its Telcoinabox business nab partners from the defunct ISPOne, the biggest of which were Rivertel and Montimedia.

With ISPOne no longer in the picture - it was formerly Inabox's top contender - Inabox has had the market open before it. But the wholesaler is not stopping there.

Kay told ARN the company is in talks with four smaller competitors to open potential consolidation talks as it looks to maintain market dominance.