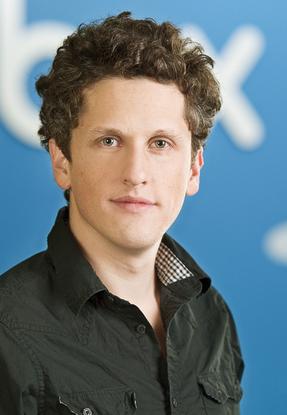 Aaron Levie is the co-founder and CEO of Box

Box, the eight-year-old company that has taken on industry giants to become a leader in Cloud storage and file sharing, will seek to raise $US250 million by selling shares publicly for the first time.

The Los Altos, California, company announced on Monday that it had filed a registration statement with the US Securities and Exchange Commission for a proposed initial public offering (IPO) of its common stock.

Box has capitalized on the growing popularity among businesses of storing data in the cloud, where it can be accessed from a variety of devices including smartphones and tablets, giving employees more flexibility.

In the filing, which runs for about 150 pages, the company disclosed that it has more than 34,000 paying corporate customers and 25 million registered users.

The company has already raised more than $US300 million in funding from private investors, and the IPO news doesn't come as a surprise. CEO Aaron Levie told IDG News Service last year that the company could launch its IPO in 2014 or in 2015.

The IPO will be the latest barometer of investor enthusiasm for technology stocks.

Box competes against specialty vendors like Dropbox, YouSendIt and Egnyte, as well as against larger players like Microsoft, with its SkyDrive and SharePoint services; and Google, with Apps and Drive.