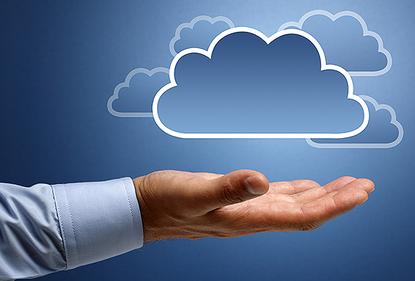 Australia is one of the world leaders in Cloud computing policies, maintaining its second place ranking just behind Japan in the global Cloud computing standings, a new study by the Software Alliance (BSA) has found.

The study appraised Australia for its up-to-date cybercrime regime, bolstered by its sanction of the convention on cybercrime.

It also was recommended for its international harmonisation of rules – its security ranking received a boost when the government dropped plans for mandatory Internet filtering.

The Federal Government also most recently announced a new cyber security centre in Canberra and an additional $1.46 billion in funding for cyber security as part of a new national security blueprint.

BSA Asia-Pacific senior director for government relations and policy, Roger Somerville, said although Australia has improved on many areas in the scorecard scale by adopting and enhancing policies that are conductive to Cloud innovation, there remains room for improvement.

“Every country’s policies affect the global Cloud marketplace, so it is imperative for Australia to continue to focus on improvements.

“We encourage the Australian government to continue to commit to public sector Cloud use and adoption, similar to the US government’s approach of adopting a Cloud first policy. This will help Australia maintain, if not improve, on its ranking and help grow the global Cloud,” he said.

The study also found that the sharp divide between advanced economies and the developing world, revealed in the 2012 scorecard, has narrowed this year.

Somerville claimed it is a result of significant progress made by some developing countries, many of which are in the Asia-Pacific, along with the stable progress in major developed countries.