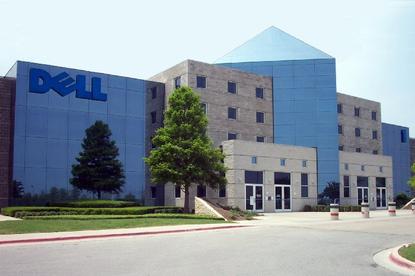 Microsoft may be planning to invest between $1 billion and $3 billion as part of a leveraged buyout of Dell, according to a report this afternoon from CNBC.

Citing "sources close to the matter," the network's David Faber said that three-way talks are under way involving Microsoft, Dell CEO Michael Dell, and investment firm Silver Lake Partners, one of the prime movers behind the effort to take Dell private again. "While an investment from Microsoft is unexpected, it makes sense considering that Microsoft depends on personal computer makers like Dell to help sell its software products," Faber wrote.

Reports earlier this month confirmed that the company has entered into negotiations over a private equity buyout, which would allow it to pursue its long-term goals without having to constantly please stockholders.

Dell has been in a transitional period for some time, having gone on an acquisition spree designed to help the company turn itself into a business services company, rather than simply a manufacturer of commodity hardware. Dell bought seven smaller businesses in 2012, spending a total of $4.9 billion. Headliners included thin client maker Wyse, security vendor SonicWall and Quest Software, which produces IT management applications.

However, a tight economy and falling profitability have kept Dell's stock price down -- and sharper-than-expected declines in PC demand make the future look relatively bleak.