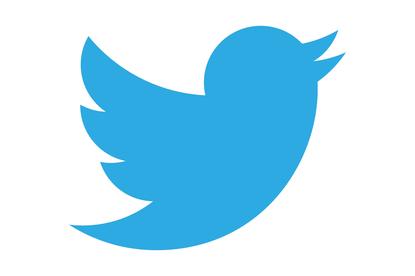 "We announced the ability to withhold content back in Jan.," Twitter's general counsel Alex Macgillivray said in a message late Wednesday. "We're using it now for the first time re: a group deemed illegal in Germany."

Macgillivray linked in another message to a notice to Twitter on Chilling Effects from the head of police administration department in Hanover. The Sept. 25 notice asked that the Twitter account of "Besseres Hannover," an organization banned by the Ministry of the Interior of the State of Lower-Saxony in Germany, should be closed, and substitute accounts should not be opened.

Twitter said in January that it had decided to give itself the ability to reactively withhold content from users in a specific country, while keeping it available in the rest of the world.

"As we continue to grow internationally, we will enter countries that have different ideas about the contours of freedom of expression," Twitter said in a blog post in January. "Some differ so much from our ideas that we will not be able to exist there. Others are similar but, for historical or cultural reasons, restrict certain types of content, such as France or Germany, which ban pro-Nazi content," it added.

The company promised among other things to put up an alert box that said "Tweet withheld" or "@Username withheld" when users in a country try to access a withheld message or account.

The banned group is described as an extreme right-wing organization, according to newspaper reports. Its Twitter account was still available outside Germany.