Facebook IPO could come as soon as next week

Talks with Morgan Stanley could lead Facebook to file IPO papers as soon as Wednesday, the Wall Street Journal reports 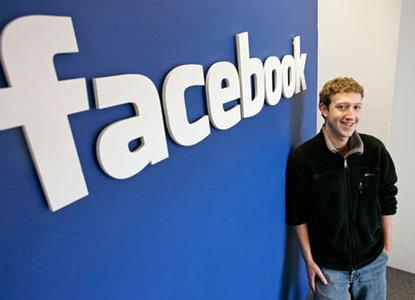 The Internet juggernaut Facebook could file papers for an initial public offering as early as Wednesday, hoping to raise as much as US$10 billion, the Wall Street Journal reported Friday.

Facebook appears close to finalizing a deal with the financial services company Morgan Stanley to serve as the lead underwriter of its stock offering, the Journal reported, citing unnamed sources familiar with the plan.

Other high-profile social networking sites, including Groupon, have filed to go public this year, but Facebook, with more than 800 million users, is seen as a bellwether and a measure of how successful a tech IPO can be in the current investor environment.

The deal would value Facebook at $75 billion to $100 billion, the Journal reported. The company hopes to raise $10 billion through the offering, more than any other technology IPO. A Facebook spokesman said the company would not comment on "IPO-related speculation."